Getting loud out of the burnout. Burn Out Laut!

Two of the musicians had a burnout and one is a psychologist. All have been in therapy several times. Alone with that they hit the nerve of the time.

After his burnout, Sean Warwick teamed up with the blind, exceptional guitarist Tom Plück. They composed German-language songs for over a year, which they now bring to the stage. Burn Out Laut recalls the early Westernhagen, Stoppok, Selig, AC / DC and Jimi Hendrix. The musicians play empathetic ballads to powerful, driving rock.

More information about Burn Out Laut is available at:
www.burnoutlaut.de

Music arising out of a burnout. Burn Out Laut - therapeutic Soulrock

Tom (guitar), Sean (lead vocal) and Sascha (Bass) played in a cover band for some years. They served genres like blues, soul, funk and rock.

At the end of 2016 that Band called MAD got into a crisis and they split up.

At the same time Sascha and Sean had to overcome their personal crises.

Half a year after his burnout started, Sean decided to only make music. Nothing else. In may 2017 he started composing songs with the blind guitar player Tom Plück. Against the background of the personal history of suffering both of them decided to name the band “Burn Out Laut”.

“Therapeutic” means they are having a self-treatment by composing and playing music. Of course the audience is allowed to get infected by the BoL-virus. The band offers awesome music combined with a friendly kick in the ass to work on oneselves personal growth.

After a long search for band members they were happy that Sascha was ready to join them again. In february 2019 the drummer Mirko Grusa completed the band.

Since march 2019 they rocked the stages and went directly into the studio to record their first EP.
Burn Out Laut is contentual and stylistic strongly marked by authenticity. The songs remind of the german bands Westernhagen, Stoppok, Selig, as well as of AC/DC and Jimi Hendrix. 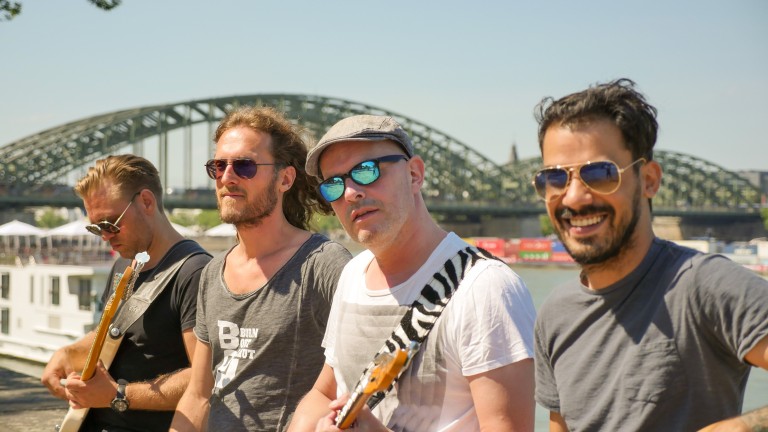 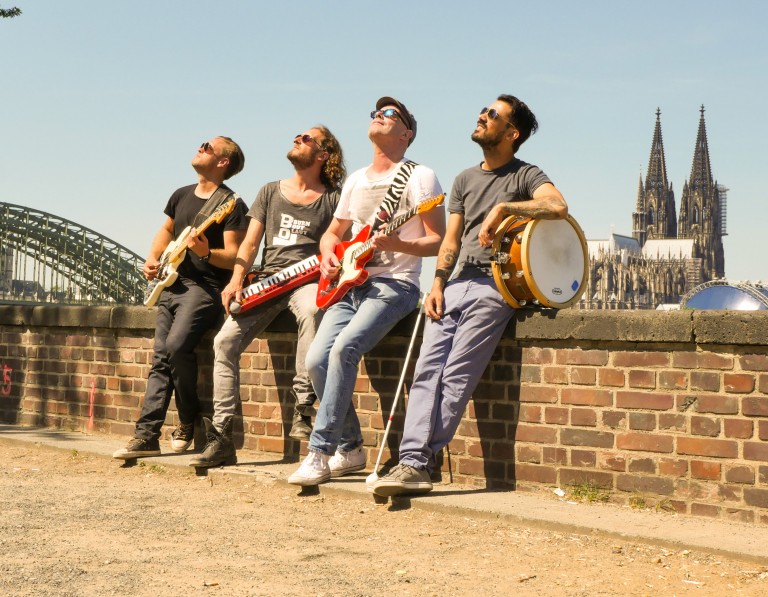 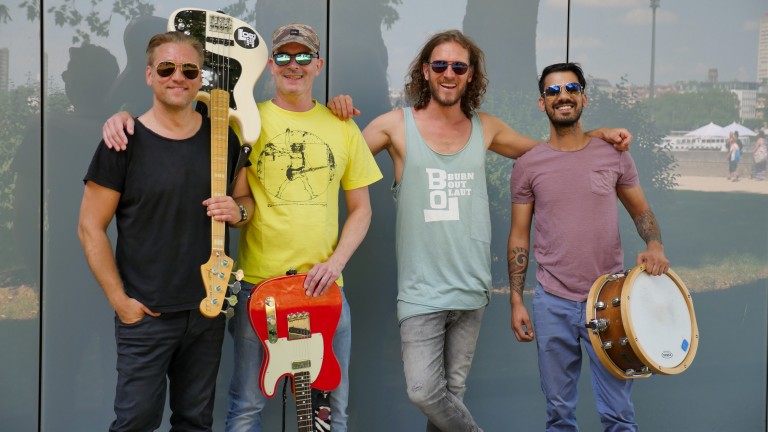 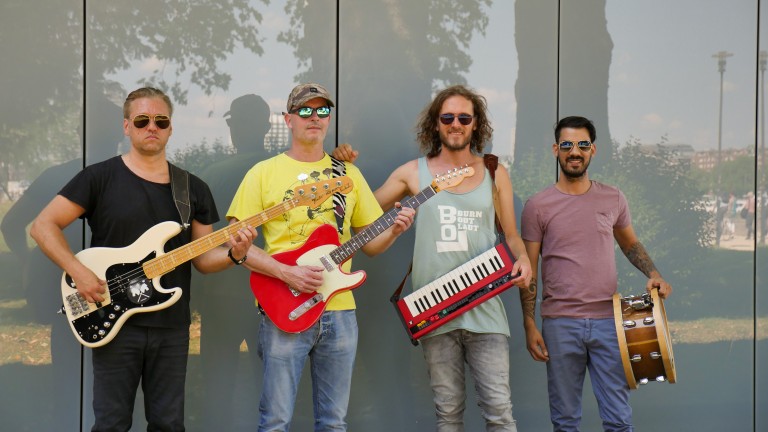 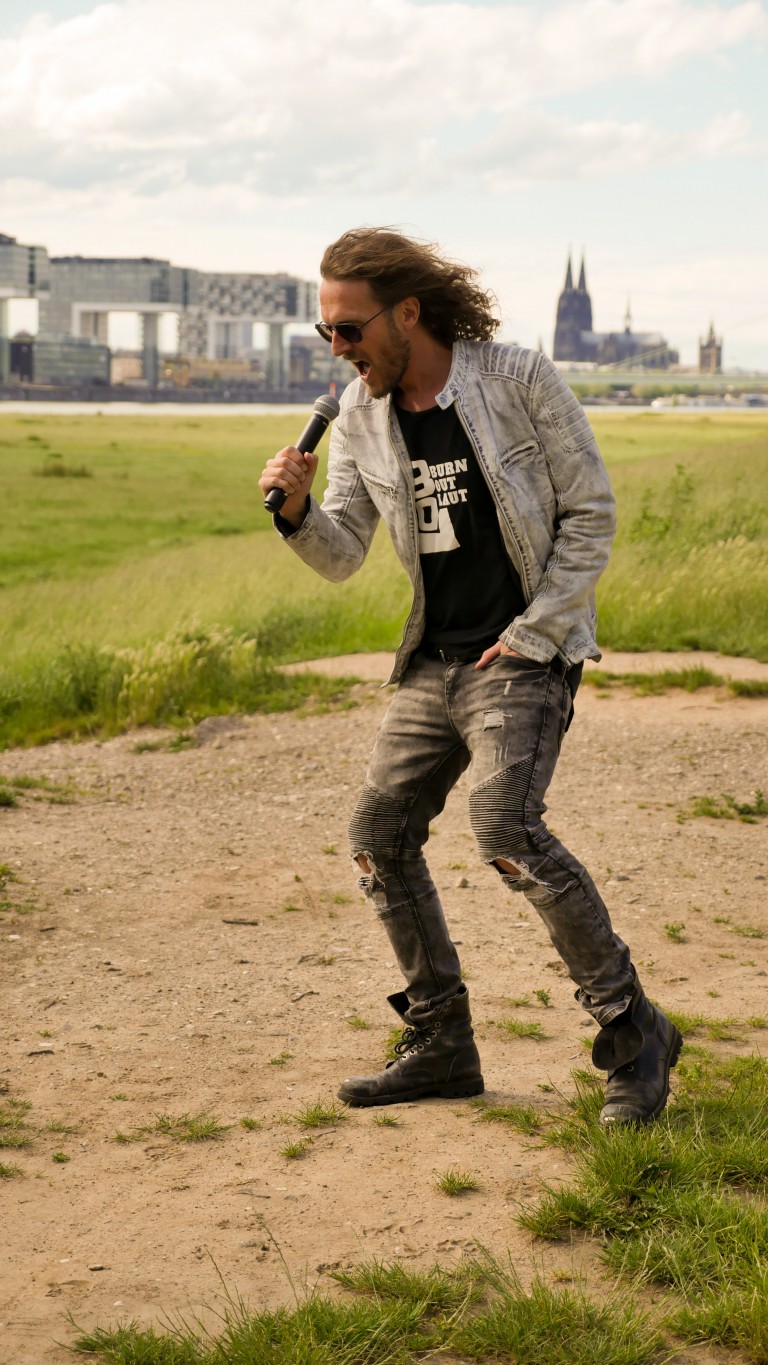 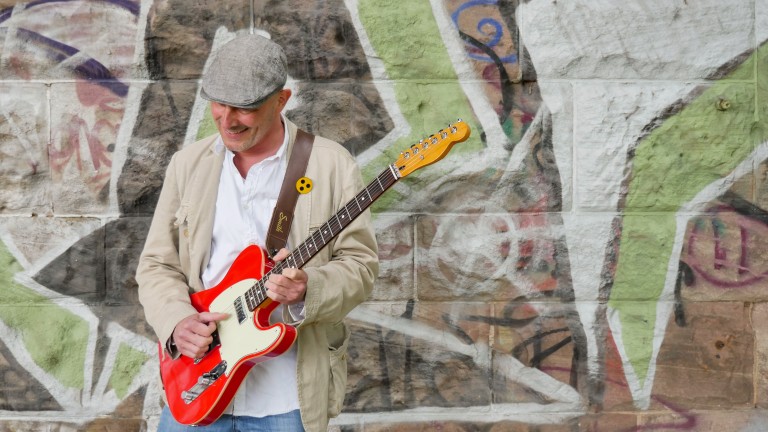 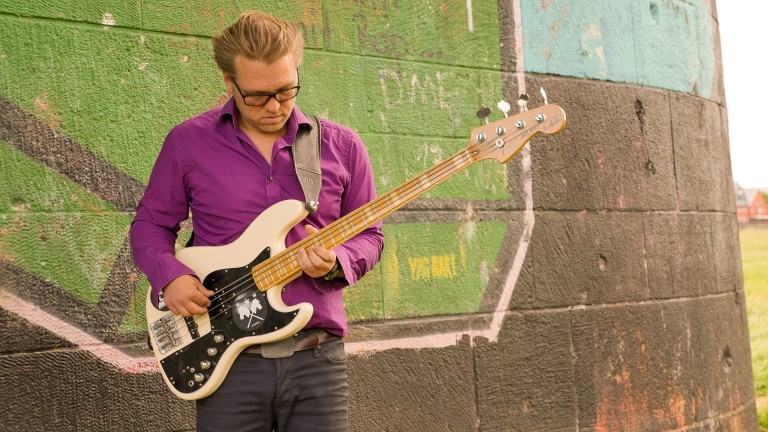 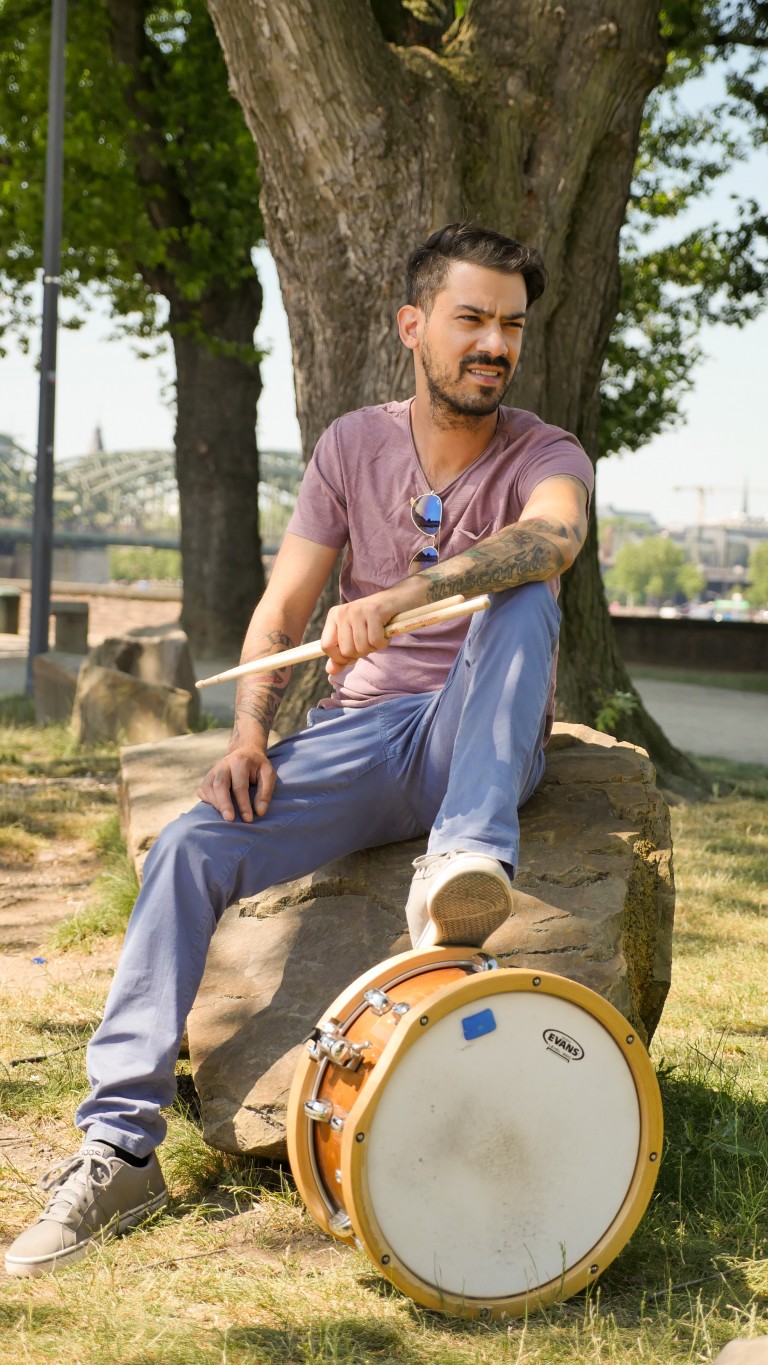 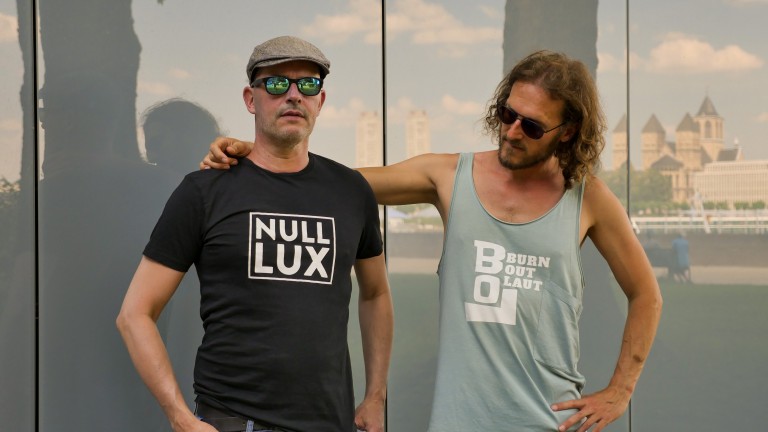 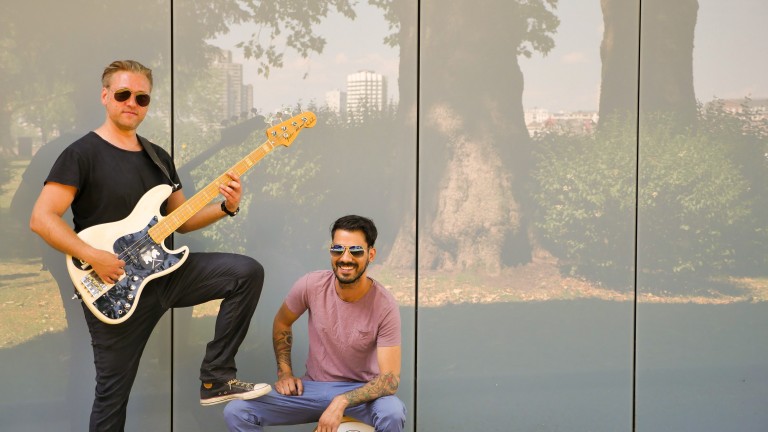 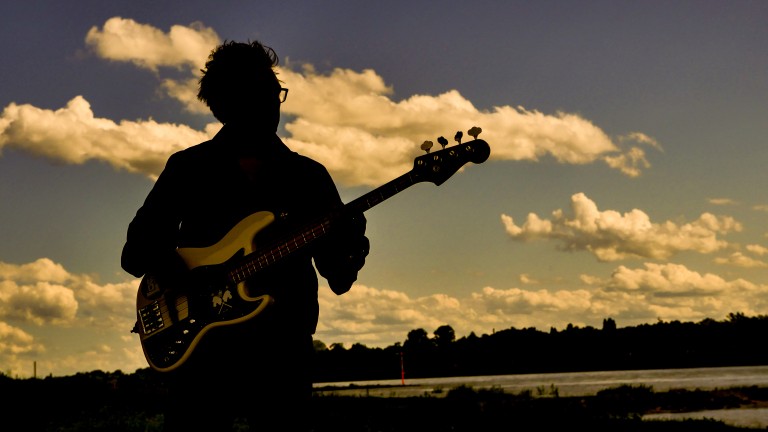 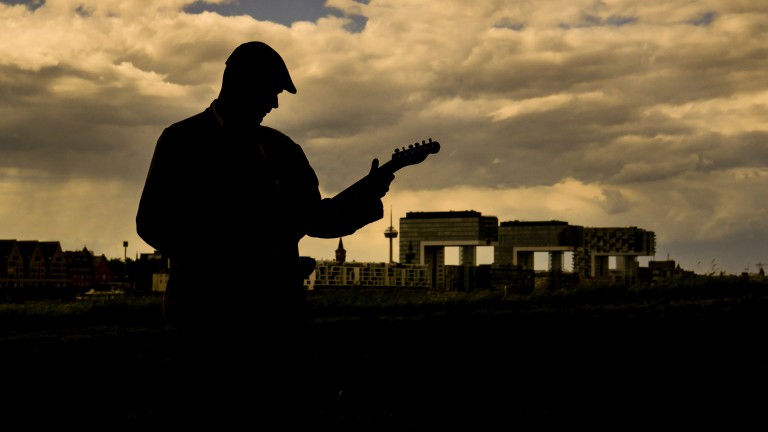 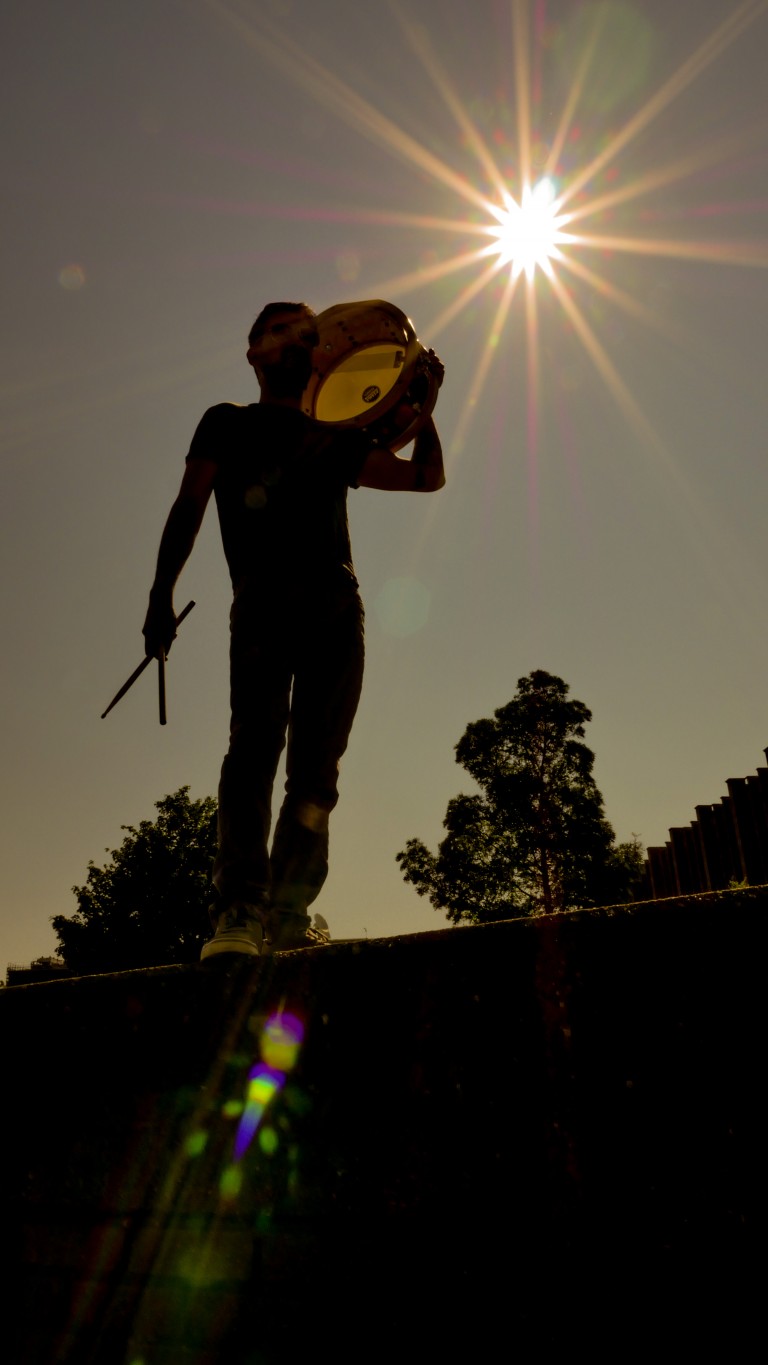 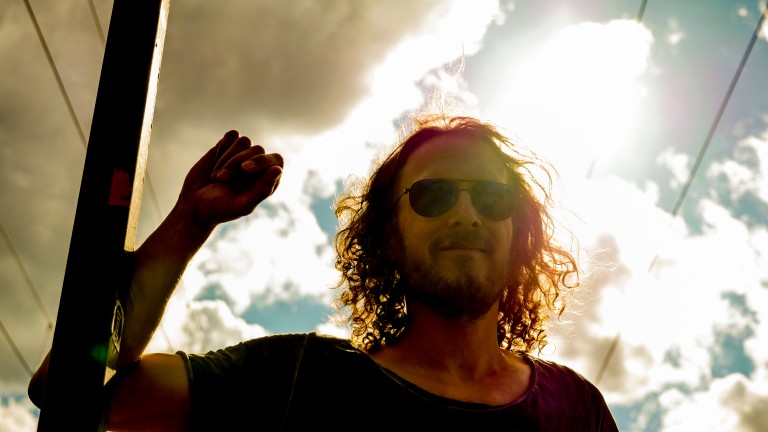 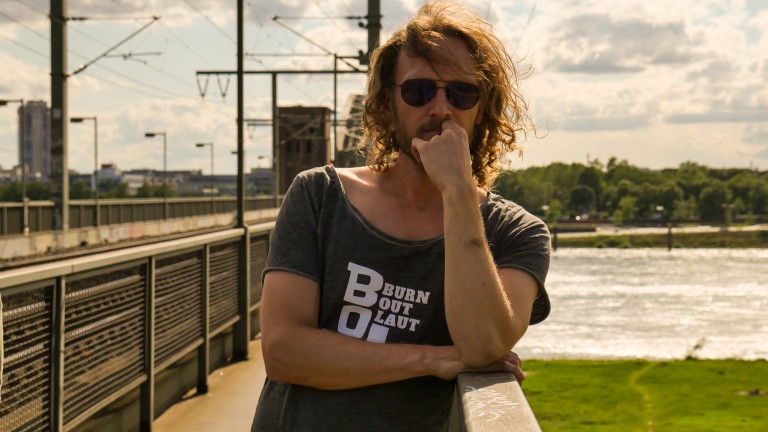 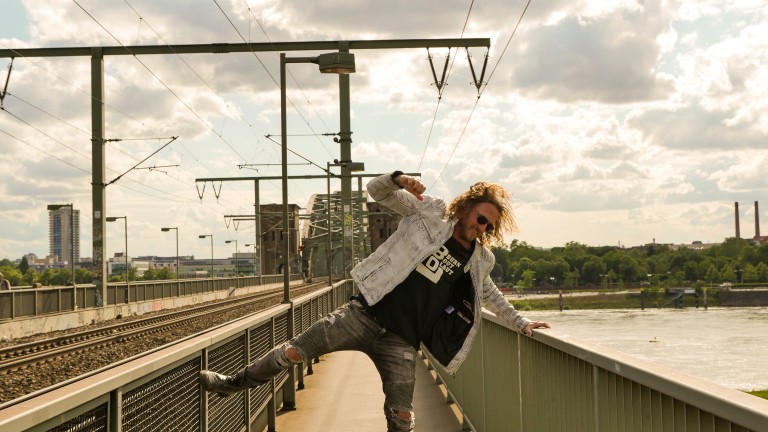